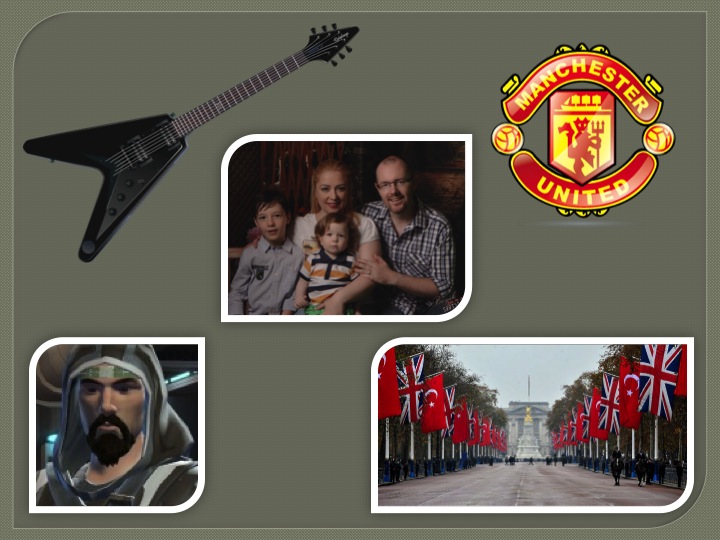 We have hundreds of case studies, research papers, publications and resource books written by researchers and experts in ELT from around the world.

See our publications, research and insight